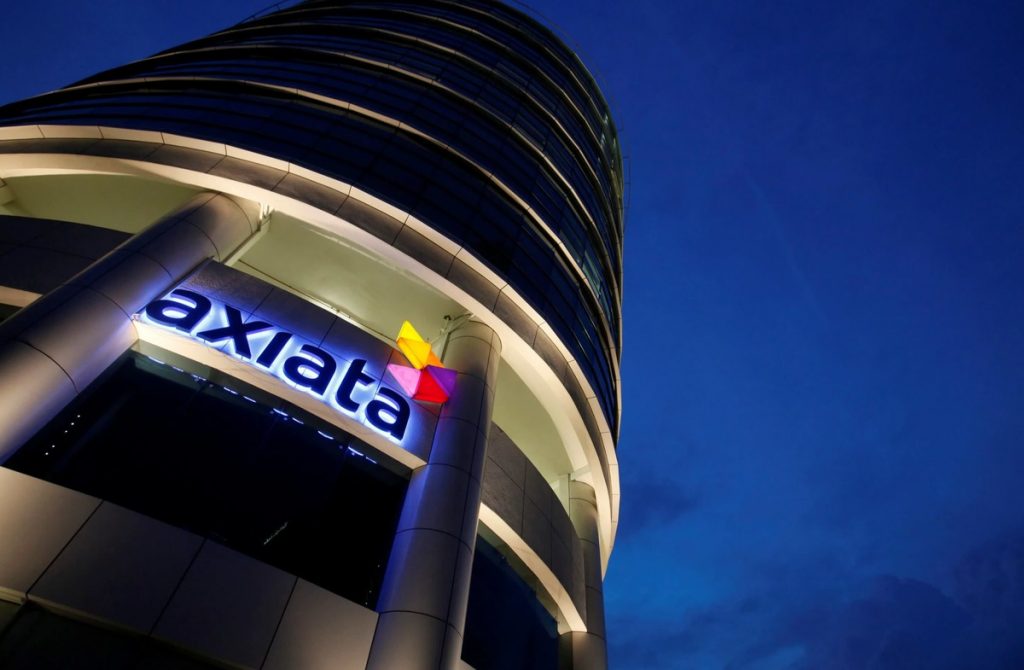 Malaysia’s sovereign fund and Telenor ASA have revived talks on a potential deal involving Axiata Group Bhd, people familiar with the matter said, just four months after the carriers scrapped negotiations on a broader merger of their Asian operations.

Khazanah Nasional Bhd and Telenor are in the early stages of exploring several possible scenarios, including Telenor buying part of the wealth fund’s stake in Axiata, the people said, who asked not to be identified because the deliberations are private.

A stake purchase could pave the way for more deals, such as a merger of Axiata and Telenor’s phone tower assets or consolidation in certain markets, according to the people.

Another option could include a combination and eventual listing of the two carriers’ frontier-market operations, the people said.

Shares of Axiata surged as much as 8% in early Friday trading in Kuala Lumpur, the highest level since September.

Telenor shares jumped as much as 3.2% in Thursday afternoon trading in Oslo, the most intraday since May. They closed up 1.6%, giving the company a market value of US$26 billion (RM105.7 billion).

Khazanah is Axiata’s biggest shareholder with a 37% stake, according to data compiled by Bloomberg.

No final decisions have been made on any potential transaction, and the discussions could fall apart, the people said. Representatives for Axiata, Khazanah and Telenor declined to comment.

Buying a minority stake would allow Telenor to still strengthen its presence in Asia while easing political concerns in Malaysia, where Axiata is the biggest mobile operator.

Prime Minister Dr Mahathir Mohamad had queried how the previous deal, which would have given Telenor control of the combined entity, would affect employment in the country.

In September, Axiata and Telenor ended talks on merging their Asian telecom operations, scrapping an effort to create a company with US$13 billion in sales and 300 million customers across nine countries.

Telenor first entered Asia more than two decades ago and derives more than half of its revenue from the region. Beyond Malaysia, it also operates in Thailand, Bangladesh, Pakistan and Myanmar.