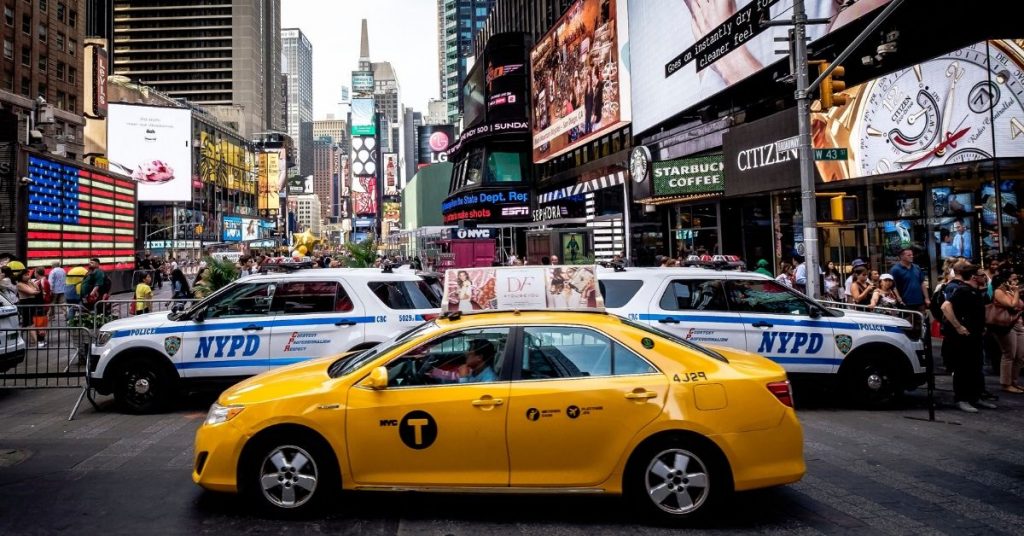 In New York City, the ubiquitous yellow taxis have always been a mainstay in the city’s iconic look.

Interestingly, the taxi-top ads are now undergoing a total overhaul, courtesy of a company called ‘Firefly’.

The company plans to mount 300 of its programmatic screens on the city’s taxis, ride-shares and delivery vehicles from June 1 onwards.

Apparently, GV, a venture capital investment arm of Alphabet, has raised US$30 million in funding and Firefly will soon be rolling out the service to 3,500 cabs in the city.

Speaking to Adweek “We’re going to have more scale than anyone else,” said Firefly CEO Kaan Gunay, “and we’re doing it with this new ad format that can literally blanket entire cities in minutes.”

The company can tailor a particular campaign to target particular neighborhoods that have a higher ROI and ensure the advertiser gets the most bang for its buck.

Ride-share drivers who have partnered with Firefly to pilot vehicles powered by its tech are paid US$300 dollars per month.

“A lot of these drivers struggle to make ends meet, and innovations like Firefly can have a really meaningful impact on their lives,” Gunay said.