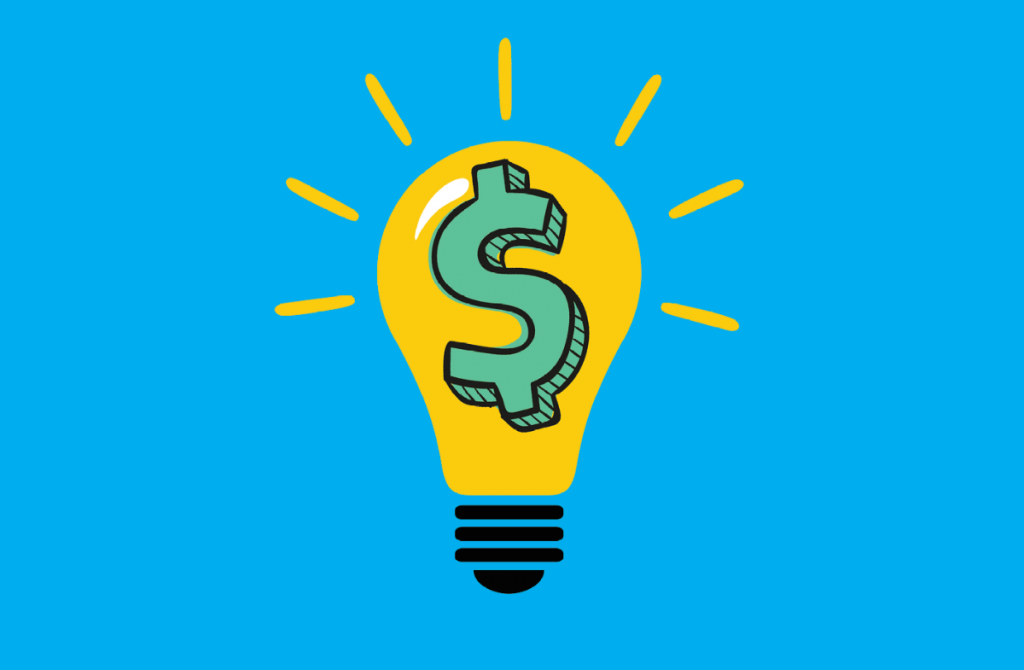 We got hundreds of readers thinking hard about which ad impacted them over the last two years.

Even though it was hard to pick really good stuff that would shine on the global stage, considering an absence of memorable work, most readers were quick to nominate their own  work!

I suppose the first law of advertising is to advertise yourself.

… For the most part, I see a massive crush on the shiniest newest platforms. They’re undeniably here to stay. But they’re still only platforms…

Creativity is not as easy as it seems.

Recalling great ads done by us was a difficult task for many already. Media clutter is at its highest now …and maybe we can blame COVID too.

Anyway, let’s start our journey based on the answers from readers.

This is a good way to begin….

One said, “I will let you know when of a good ad when I see one.”

“Honestly Ham, nothing comes to mind. Except in an artificial (by that I mean non-consumer) environment when I was part of the judging panel at 6As.

For the most part, I see a massive crush on the shiniest newest platforms. They’re undeniably here to stay. But they’re still only platforms.

And choosing to go with a platform is not a big idea.

The question to ask is what’s left when the platform goes away?

Is there a big idea that can transcend platforms?

We’re cooking with gas if the answer is ‘yes’.

But if it’s a ‘no’, then you know the medium has replaced the message and guts have given way to algorithms.

I’ll leave you with a real-life anecdote…

So a potential client calls and says they want to have presence on Facebook. I ask, ‘Why, you’re a B2B with a very specialised clientele.’

Thanks to the help of 186 different advertising agencies in 28 different countries, Donald Gunn of Leo Burnett was able to gather together and analyse the case histories associated with the 400 most awarded commercials and campaigns in the world in the 4 year period 1992-1995.

Why creative awards are important

Because most creative people are paid more money based on the awards they won. A dreary run of four years or more can destroy a creative person’s career. Most times, much earlier.

“White faces will always take the lead from Asian faces, so Asian faces will have to work 5 times harder to see their country’s work make the shortlist.”

Because agencies need a famous showcase of work to get more business.

Because most clients want fame for themselves and their brands, and they will say yes to global fame before you can say EMCO.

A globally renowned Malaysian designer had this to add, “I only see the great ads in awards show — where the hell do these appear in real life?” Point taken.

But who cares? Fortune follows fame.

How bad is our creative standing?

Most countries in the world have bad ads and maybe only 10% of the work is creative and entertaining. And I am being very generous.

To get a clear picture of Malaysia’s creative stature, look at the tables in this feature to see our performances at regional and global shows.

… Once upon a time, Ogilvy would actually print copies of a very lavish coffee table book featuring all their great ads of the year (entries) and quietly sneak them under the doors of judges staying in fancy hotels in Cannes…

Why it’s so difficult to win at global shows?

Because egos do battle in the judging rooms.

(One Malaysian judge who has judged many international shows shares, “White faces will always take the lead from Asian faces, so Asian faces will have to work 5 times harder to see their country’s work make the shortlist.”)

Because if we do not invest enough by participating, we go to the bottom of the organiser’s menu.

(I did a calculation many years ago for the Cannes Festival alone, Malaysian agencies spent upward of RM500,000 on submission entries alone. This does not include attending or trophy orders.)

Because if we do not win enough, we do not get invited to judge.

Because international judges don’t know who we are.

Because good work must be accompanied by good lobbying…

Once upon a time, Ogilvy would actually print copies of a very lavish coffee table book featuring all their great ads of the year (entries) and quietly sneak them under the doors of judges staying in fancy hotels in Cannes. It was a highly orchestrated and selective ring, from bell hop, concierge to floor manager. Sometimes, it is even executed “accidentally” upon check-in.

So you must be thinking, “Should we just forget about global competitions because they are so difficult.”

My last word on judging: if a group of people huddle into a room and decide winners based on consensus, it is all legal and kosher. That’s why work that does not win at a local show can go on to win at overseas shows. Different group of judges can make different decisions, and it is completely legit.

… Once upon a time, we were the world’s best and another year, Best in Asia….

So what do readers think is good?

This list is not exhaustive… and let’s look at some interesting choices. There is a group of readers who love anything from Jenn Chia (So, I’m Jenn).

I don’t intend to print an awards manual here, and it’s already 11.45pm on a Friday evening, so here are campaigns that have been highlighted many times by readers (in alphabetical order):