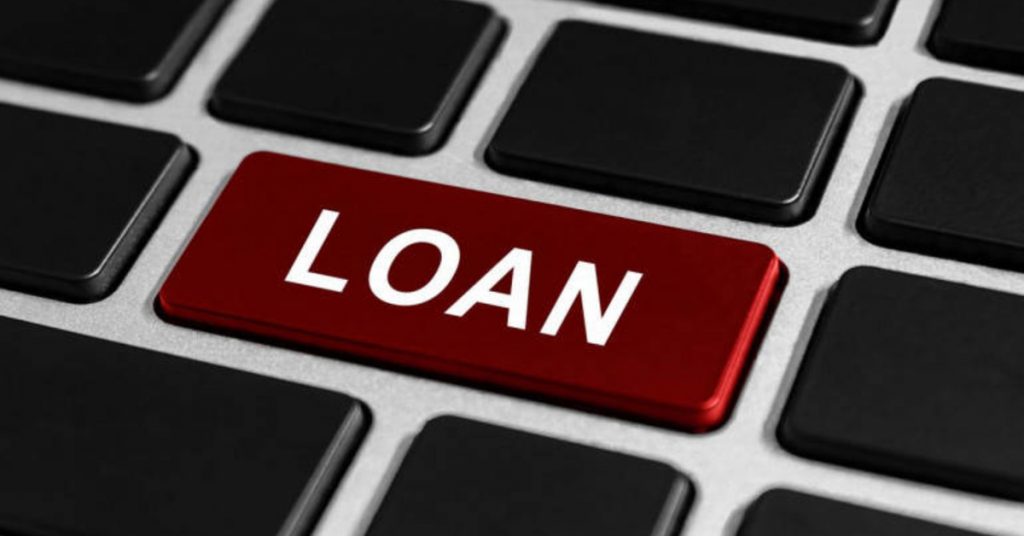 MyCreative Ventures Sdn Bhd (MyCV), one of the agencies that was listed in the Auditor-General’s (A-G) Report 2018 Series 1 for certain discrepancies, stated that “some parties have incorrectly interpreted the audit findings”.

MyCV said in a statement that its primary activity is to provide loans and investments to companies involved in the nation’s creative industry.

“One of the programmes under MyCV is the private debt programme which is a loan programme for companies that are qualified in the creative industry,” it said.

It said the majority of loans were provided in the form of revolving credit, whereby borrowers were given a loan value cap for a specified period.

“Within a period, the borrower may disburse the money and repay the loan according to their needs, not going over the pre-established value cap,” it said.

In other words, the programme worked much like a credit card, whereby organisations may use the facility repeatedly, by going according to their needs within a specified period.

An example provided by the company is when the total facility amount is RM1 million and the disbursement stands at RM500,000. There is a RM500,000 balance of facility amount, but has not been disbursed yet.

According to MyCV, the balance is used to invest in a temporary money market, while awaiting the borrower’s choice to disburse the money.

“The investment made by MyCV using the allocated balance is prioritised in terms of principal safety, principal liquidity and reasonable returns on principal.

“This decision referred to the Treasury Standard Operating Procedure, which was approved by the Risk Management Community and Audit, whereby the directors’ board had also been informed,” it said.

It added that revenue made from the Treasury activities allowed the company to bear the operational costs, whereby there were no allocation for operating management expenses by the Ministry of Finance Inc (MoF) during the company’s growth period.

“MoF Inc has also stated that the investment into the money market does not clash with MoF approval,” it said.

The company said the private debt programme was managed efficiently up until December 2018, according to the audit report as it met the two set KPIs.

“The audit also found that the programme conducted by MyCV have successfully assisted the growth and companies’ development in the creative industry,” it said.

According to the A-G Report, MyCV was given a licence exemption under the Moneylenders Act 1951 by the Ministry of Housing and Local Government and was also registered as a venture capital company under the Securities Commission Malaysia to implement private-equity programmes.

However, major findings of the audit revealed that government grants for private debt and private-equity programmes amounting to RM214 million were invested in the money market without approval by MoF.

The report also noted that no outcome was fixed for its private debt programme for evaluation purposes.

MyCV was incorporated on April 20, 2012, with a paid-up capital of RM200 million and placed under MoF Inc.