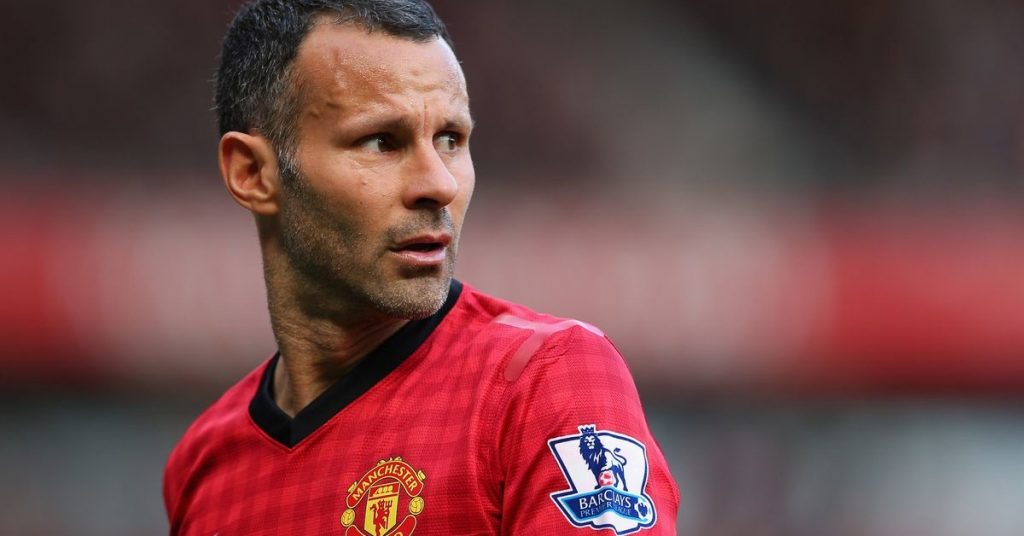 An ad for Paddy Power featuring Ryan Giggs’ brother Rhodri driving a sports car and drinking champagne has been banned by the ad watchdog for “glamorising gambling”.

The ad, which is for the bookmaker’s loyalty scheme Paddy Power Rewards Club, shows how the footballer has led a “normal but loyal life”, by always drinking in the same pub, going to the same gym, etc.

While in the pub a woman behind the bar asks, “Bitter?” to which he replies, “Not anymore, Pam. Champagne please”, hinting at the alleged affair his brother had with his wife. He then adds, “Problem is, loyalty gets you nowhere. Live for rewards instead. That’s why I’m Paddy’s Rewards Club Ambassador,” before he’s seen driving off in a sports car.

The Advertising Standards Authority (ASA) received five complaints that challenged whether the ad was irresponsible by glamorising gambling and suggesting it was a way of achieving a good standard of living.

The ASA ruled that consumers would understand the life Rhodri was shown to be enjoying was not the result of gambling and instead a tongue-in-cheek nod to the fact he is loyal while his brother is deemed disloyal by comparison.

But the ad has been deemed irresponsible because Rhodri is heard enquiring about his bank balance and then ordering champagne rather than his usual drink, as well as driving a sports car that he’s received as a result of his association with Paddy Power, which is accompanied by the line “loyalty gets you nowhere, live for rewards instead”.

It says in its ruling: “We considered that created the impression that Rhodri was no longer defined by the alleged affair and that he had moved past his “loyalty” and was now reaping the rewards, both financially and in terms of his own self-image.

“The ad implied viewers should follow his example, and that their route to doing so was joining Paddy Power’s Rewards Club. For that reason, we considered the ad implied gambling was a way to achieve financial security and improved self-image, and we concluded the ad was irresponsible.”