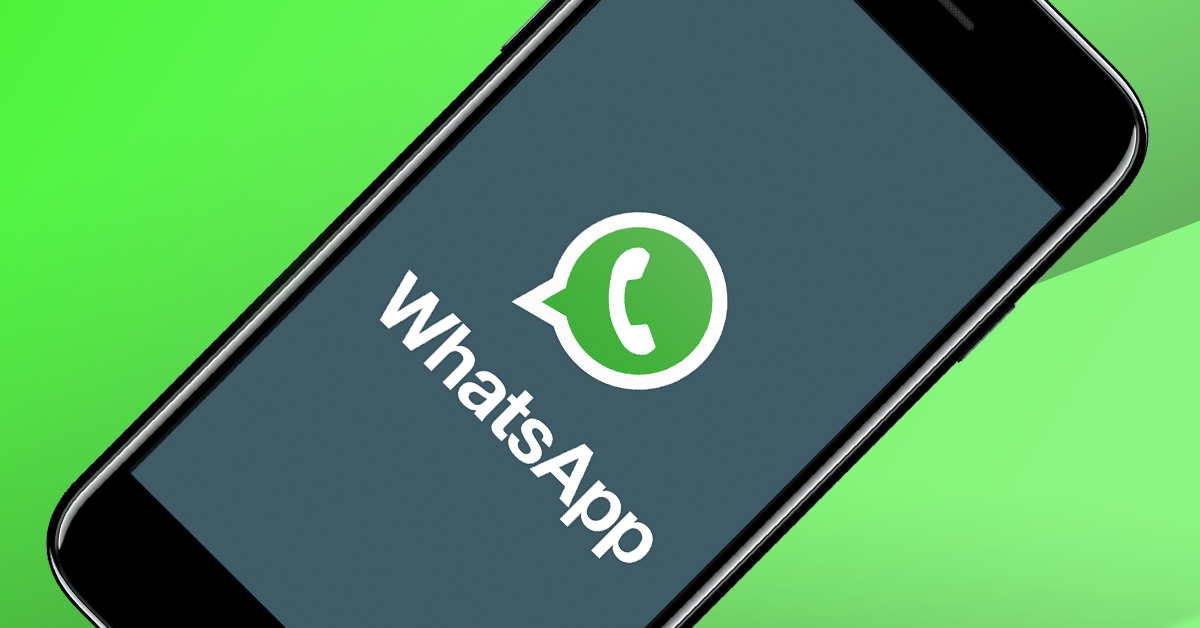 Hackers were able to remotely install surveillance software on phones and other devices using a major vulnerability in messaging app WhatsApp.

WhatsApp, which is owned by Facebook, said the attack targeted a “select number” of users and was orchestrated by “an advanced cyber-actor”.

A fix was rolled out on Friday.

On Monday, WhatsApp urged all of its 1.5 billion users to update their apps as an added precaution.

The surveillance software involved was developed by Israeli firm NSO Group, according to a report in the Financial Times.

Facebook first discovered the flaw in WhatsApp earlier in May.

WhatsApp promotes itself as a “secure” communications app because messages are end-to-end encrypted, meaning they should only be displayed in a legible form on the sender or recipient’s device.

However, the surveillance software would have let an attacker read the messages on the target’s device.

Some users of the app have questioned why the app store notes associated with the latest update are not explicit about the fix.

“Journalists, lawyers, activists and human rights defenders” are most likely to have been targeted, said Ahmed Zidan from the non-profit Committee to Protect Journalists.

Even if the call was not picked up, the surveillance software could be installed. According to the FT report, the call would often disappear from the device’s call log.

WhatsApp told the BBC its security team was the first to identify the flaw. It shared that information with human rights groups, selected security vendors and the US Department of Justice earlier this month.

“The attack has all the hallmarks of a private company reportedly that works with governments to deliver spyware that takes over the functions of mobile phone operating systems,” the company said on Monday in a briefing document note for journalists.

The firm also published an advisory to security specialists, in which it described the flaw as: “A buffer overflow vulnerability in WhatsApp VOIP [voice over internet protocol] stack allowed remote code execution via specially crafted series of SRTCP [secure real-time transport protocol] packets sent to a target phone number.”

Prof Alan Woodward from the University of Surrey said it was a “pretty old-fashioned” method of attack.

“If you are able to pass some code through the app, you can run your own code in that area.

“In VOIP there is an initial process that dials up and establishes the call, and the flaw was in that bit. Consequently you did not need to answer the call for the attack to work.”

The NSO Group is an Israeli company that has been referred to in the past as a “cyber-arms dealer”.

While some cyber-security companies report the flaws they find so that they can be fixed, others keep problems to themselves so they can be exploited or sold to law enforcement.

The NSO Group is part-owned by the London-based private equity firm Novalpina Capital, which acquired a stake in February.

NSO’s flagship software, Pegasus, has the ability to collect intimate data from a target device, including capturing data through the microphone and camera, and gathering location data.

In a statement, the group said: “NSO’s technology is licensed to authorised government agencies for the sole purpose of fighting crime and terror.

“The company does not operate the system, and after a rigorous licensing and vetting process, intelligence and law enforcement determine how to use the technology to support their public safety missions. We investigate any credible allegations of misuse and if necessary, we take action, including shutting down the system.

“Under no circumstances would NSO be involved in the operating or identifying of targets of its technology, which is solely operated by intelligence and law enforcement agencies. NSO would not or could not use its technology in its own right to target any person or organisation.”

WhatsApp said it was too early to know how many users had been affected by the vulnerability, although it added that suspected attacks were highly-targeted.

According to the New York Times, one of the people targeted was a London-based lawyer involved in a lawsuit against the NSO Group.

Amnesty International, which said it had been targeted by tools created by the NSO Group in the past, said this attack was one human rights groups had long feared was possible.

“They’re able to infect your phone without you actually taking an action,” said Danna Ingleton, deputy programme director for Amnesty Tech. She said there was mounting evidence that the tools were being used by regimes to keep prominent activists and journalists under surveillance.

“There needs to be some accountability for this, it can’t just continue to be a wild west, secretive industry.”

On Tuesday, a Tel Aviv court will hear a petition led by Amnesty International that calls for Israel’s Ministry of Defence to revoke the NSO Group’s licence to export its products. Is your WhatsApp secure as more people are using it than ever? 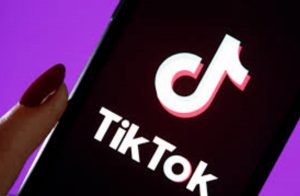