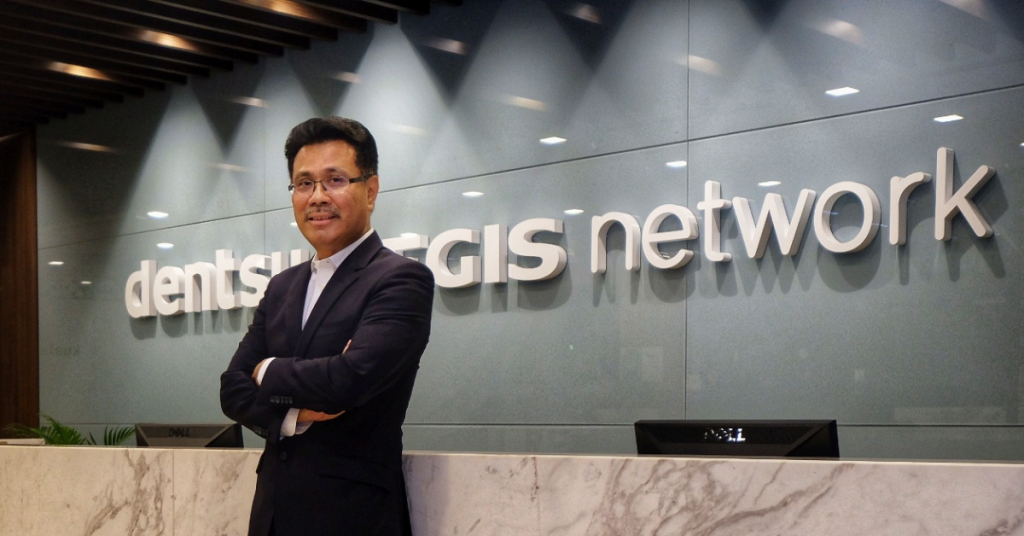 After more than 14 years in the Dentsu Network, Omar Shaari has bid farewell to Posterscope and is on to the next phase in his journey through life.

According to an official response, Hasnain Babrawala, Managing Director of Amplifi Malaysia, will take on the interim command to oversee operations of Posterscope and ensuring that it stays at the forefront as one of Malaysia’s leading out-of-home media specialist.

He will have full support from Dentsu Aegis Network Malaysia’s Group CEO, the Executive Committee as well as Posterscope’s regional leadership.

Marketing Magazine sat down with Omar Shaari for a quick chat.

“I would like to take a well deserved break, and enjoy the fruits of my labour…by nature, I am a restless guy, so time will tell what happens next,” he said.

On his journey in advertising so far, he says it has been bittersweet, like everything else in life, but he has built a enviable network, and a lot of friendships along the way, and in that regard, it’s been very rewarding.

“To me, I cherish the friends I have made, and it’s time for me to give back to society, and training as well as people development has always been close to my heart, so that’s something I will revisit soon,” he expanded.

He says that talent and people development is something that he will look into soon, as it’s a facet that he feels could ‘feed his soul’ in the coming years.

Looking forward, Shaari feels that advertising agencies need to reinvent how they attract talent as the industry goes head to head with tech giants like Google, Facebook and Amazon.

“I feel our industry has lost its compass, the market has moved so fast in the last decade, and it’s almost like we are caught in a timewarp,” he added.

“It’s time for advertising agencies to realize that they need to reinvent themselves fast, or they will end up as dinosaurs, if they haven’t already turned into them,” he concluded.

Finally, Shaari also believes that the current economic situation is even more challenging than expected.

He feels the current marketplace is relatively weak, and most marketers would need to brace themselves for a ‘dry season’ that could be well underway soon.