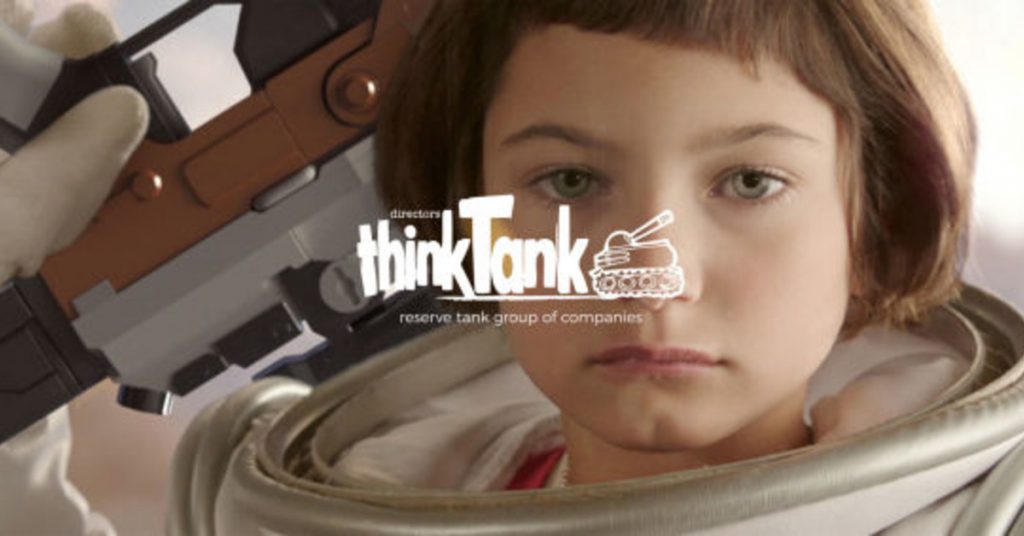 With offices in Malaysia, Indonesia and Singapore, Director’s Think Tank (DTT) improved from last year’s #10 position to overall #2 in the Asia Pacific Production Company ranking. DTT had 13 Acceptances this year.

FINCH emerged as production company of the year in Campaign Brief’s The Work 2019. Creative highlights for FINCH this year include Project Revoice for ALS; Pedigree SelfieSTIX Duckface; Westpac “Frank”; and NZTA “Rats Tail” among others.

Three of Australia’s top production companies filled equal #3 position regionally with Airbag, Goodoil and Revolver/Will O’Rourke all involved in the creation of 12 Acceptances each.

In equal #6 position is Sweetshop, the Philippines-based Film Pabrika and Taiwanese production company Yuan Yuan Production – involved in the creation of 10 Acceptances each.

EXIT Films is ranked #9 this year with 9 Acceptances.

Rounding out the Top 10 is Photoplay/Playtime Films, Rabbit Content and Taxi Film Productions who were both involved in the creation of 8 Acceptances each.

With 7 Acceptances each are the Australian based Mighty Nice and Plaza Films.

Three companies are involved in the creation of 6 Acceptances – Innovate Films Taiwan, How’s Everything Philippines and Factory 01 Thailand.

THE WORK is unique throughout the region in that only already award-winning ads and campaigns can be entered.

Now in its 17th year, THE WORK 2019 features the very best advertising of the year from Australia, New Zealand and Asia. Published by Campaign Brief, THE WORK is recognised as a true record of creativity for the entire region.

To qualify for entry the ad or campaign must have already passed the test and been a finalist or winner at an international, regional or local awards show. Entries are open to all agencies, production companies, individuals and suppliers who are based in Asia, Australia and New Zealand.