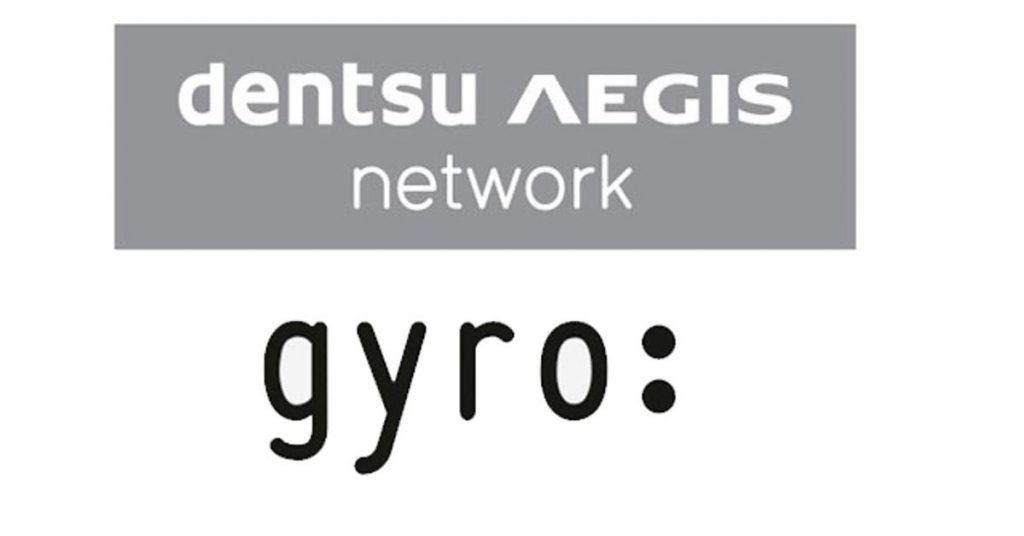 Dentsu Inc. won a Grand Prix in both the Digital Craft and Radio and Audio Categories, while Dentsu Webchutney (Bangalore) received a Grand Prix in the newly-established Creative e-Commerce Category, the highest award bestowed in that category.

Dentsu placed second in Agency of the Year, and second in Network of the Year which recognizes the creative strength of the network as a whole.

Three teams from the Dentsu Group competed in this year’s Young Spikes Competition, where young creatives compete to create solutions for a charity or non-profit and working to a tight deadline. Merdeka LHS (Kuala Lumpur) took first place in the Digital Competition, while BWM Dentsu (Sydney) was the runner-up. The Dentsu team*3 took third place in the Integrated Competition.

The number of awards won in each category is as follows:

In addition to the above, 10 creators from the Dentsu Group were selected as jurors in the categories, and engaged in the screening of works in each category.

*1 Spikes Asia Festival of Creativity: Spikes Asia is APAC’s largest advertising communication festival. Held every September in Singapore, the festival celebrates and rewards creative excellence in the Asia-Pacific region. All entries are designed specifically for and to run in APAC countries. This year the festival recorded 3,945 entries from 27 countries and regions across 22 categories.
https://www.spikes.asia/
*2 Creative e-Commerce is equivalent to a Gold Award
*3 Joint Dentsu-Hakuhodo Team