As we know, people have an attention span of fewer than nine seconds, or less than a goldfish.

As a result, images are more important than ever, especially on social media.

Social media is a crowded space, and using images is a great way to grab attention.

Everyone’s a journalist
Our smartphones are not only responsible in creating millions(possibly billions) of unaccredited photographers and reporters but have also dramatically changed the media landscape.

We no longer require computers with a bigger RAM or more expensive software as all the editing can be done in simply seconds if not minutes before releasing for the world to see.

After all ‘good things come in small packages’.

People feed on gossip. Therefore, the more intriguing the image is, the further you get as a ‘reporter’.

Thanks to social media, we report what we eat, where we spend our hours at and it has become to go-to place to vent out emotions.

Thanks to social media’s amplified reach, having a strong gathering of followers proves to be a great feat than print media in these current times.

Within overnight, you’re a popular figure- whether it’s for something positive or negative.

Having a so called ‘influencer’ status is definitely addictive especially if more of your posts are liked, shared or reposted by those outside of your friends circle. A picture is worth a thousand words
Social media content play such an important role in driving strong, compelling messages.

These messages can help shape a person or the future of the country.

Malaysians witnessed this with the recent development in GE14 where it was apparent that social media played its role in swaying the votes.

We as users therefore must understand the power of social media and use it in a right manner. You may never know.

You could be a blog post away from becoming a guest on a talk show or even possibly bringing down the government.

Hence the emphasis to play our roles right in managing such social media power instead of unleashing it senselessly.

Perception takes the throne
Times have truly changed. We do not have to take the effort to read the newspaper as nowadays, a juicy piece of news will simply snake its way into our WhatsApp or other social media feeds.

We take a passive approach towards this and allow our social circle to filter what seems newsworthy.

After all thanks to social media, the world is at our fingertips.

When we find a piece of news that is newsworthy, what’s the first thing that we do? We share it. Not to forget, adding our own personal comments towards it.

These comments thrive on social media allowing people to show their true colours and express their honest opinions, albeit it hurting each other.

It may not be a physical fight, but we personally have scrolled through the comments and seen comments clearly at verbal war with each other. It’s truly an ugly side of humanity. 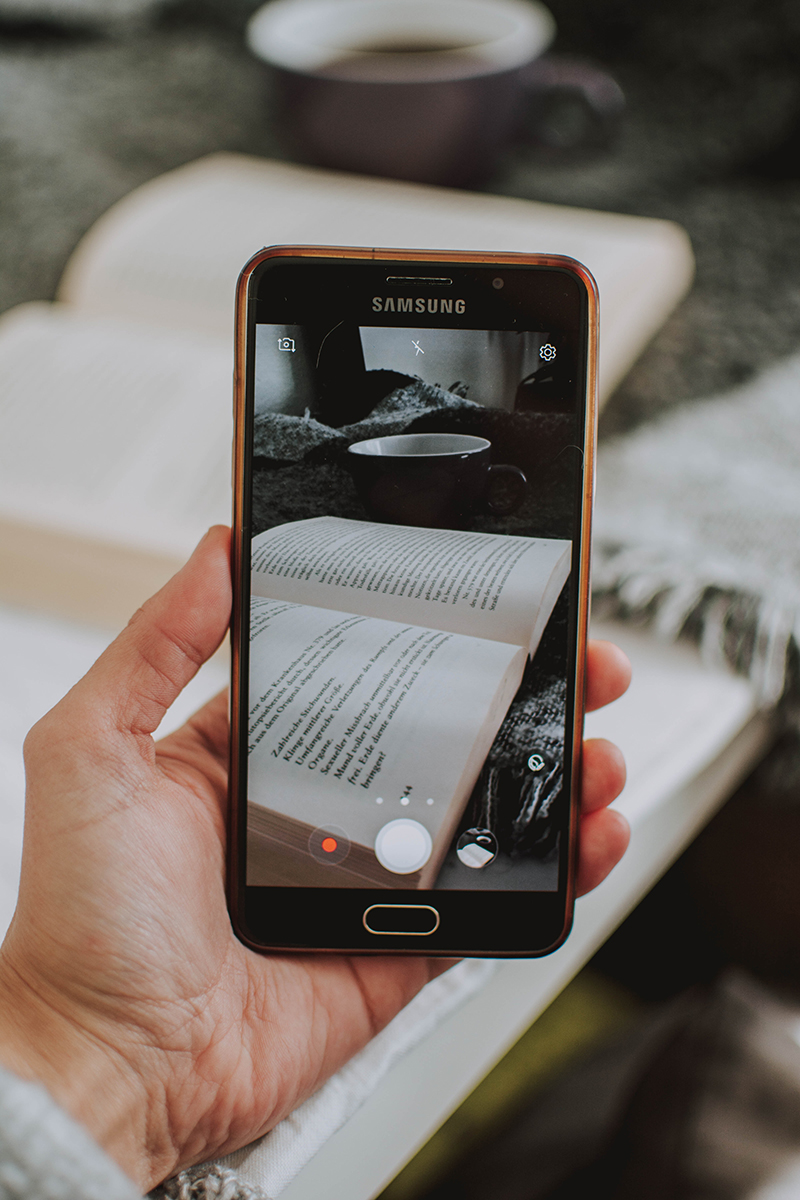 When GE14 ended, we witnessed a wave of memes, some demeaning. All to take advantage of the vulnerable.

Malicious content were traded on social media and the crowd were transfixed by it.

Irrespective of whether it was the truth or simple made up. We were high that change was possible and by wanting everything to be transparent, we took it upon us to share content.

Each one had a different perception towards content shared towards them. We were fixated by the news on our smart devices.

It then gave a reason for people to partake in the comments/topic that was already buzzing and most importantly for them not to feel left out.

At the end of the day, it is no doubt that social media can be used for any number of good causes.

However, it is up to the user to wield the power of social media – after all at some point you will invariably come across a headline or GIF that demands sharing.

You don’t even think about what happens next: you react and share the item with your followers and friends.