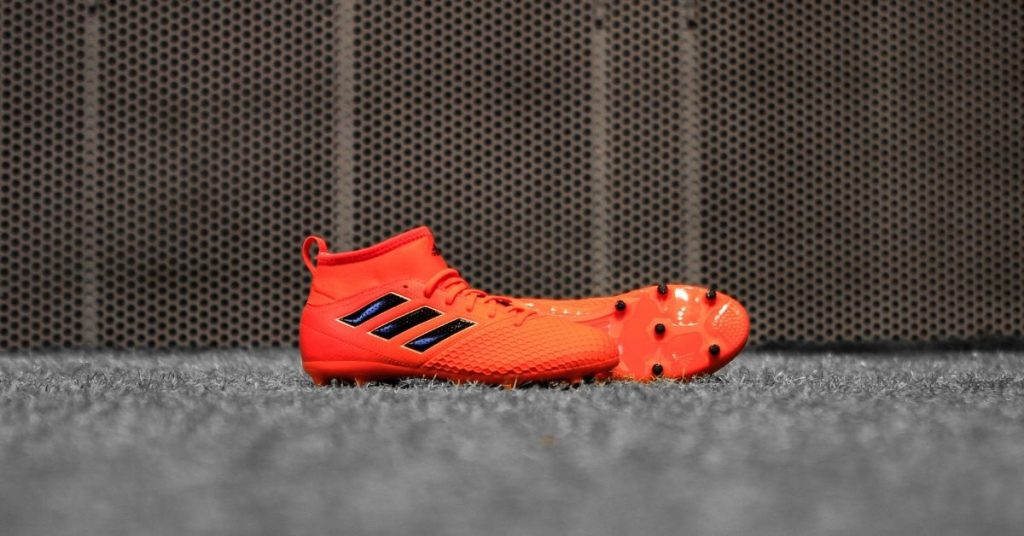 Adidas has been unsuccessful in an attempt to expand its trademark three-stripe design in the EU after a court ruled it was not “distinctive” enough.

According to The Guardian, the company did not “prove that that mark has acquired, throughout the territory of the EU, distinctive character following the use which had been made of it”, said the general court of the EU.

The three-stripe logo was first registered by Adidas’s founder, Adi Dassler, on a football boot on 18 August 1949, but the court said it was not sufficient to identify the products as originating from the brand.

The ruling is part of a long-running dispute between the German sportswear manufacturer and the Belgian company Shoe Branding Europe.

In 2014, Adidas was granted a trademark on “three parallel equidistant stripes of identical width, applied on the product in any direction” on clothing, hats and shoes.

However, in 2016, Shoe Branding Europe applied to the EU intellectual property office for the trademark to be annulled.

Mark Caddle, a trademark lawyer at the European intellectual property firm Withers & Rogers, said Adidas had “failed to provide sufficient evidence to show that when seeing three stripes on clothing, footwear or headgear, consumers immediately associate such products with Adidas”.

Adidas, which can appeal to the European court of justice, said it was “disappointed” with the ruling but still evaluating its implications.

“This ruling is limited to this particular execution of the three-stripe mark and does not impact on the broad scope of protection that Adidas has on its well-known three-stripe mark in various forms in Europe,” the company said in a statement.

David Stone, the global head of intellectual property at the law firm Allen & Overy, said the invalidation of the trademark “won’t make much practical difference on the street” because Adidas has trademarks on the three-stripe logo in various specific positions.

He added that the case highlighted the challenge for well-known brands trying to gain protection across the EU.

“The cost is enormous – and missing out Malta, for example, can prove fatal. The pendulum has probably swung too far in that direction, and it may well be time to accept that EU consumers do recognise these signs as trademarks,” Stone said.

It is not the first time Adidas has failed to protect the three-stripe motif. In 2003, it lost a dispute with the Dutch company Fitnessworld, which was using a two-stripe design.